Update on the Paranormal Ghost Hunts 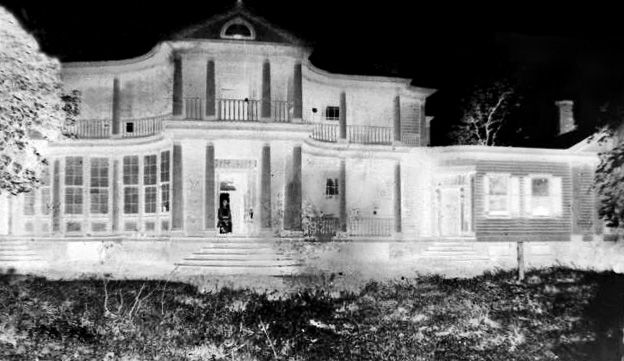 We just finished our last Paranormal Ghost Hunt on Halloween and all we can say is “Wow”!

We had three nights of Paranormal Investigations as well as a Saturday filled with learning more about how to investigate correctly with our Paranormal Workshop and Medium Session.

We would like to thank our Paranormal Investigators from Southeast Virginia Paranormal Investigation ( http://virginia-paranormal.com/)for hosting the Workshop and Ghost Hunts this year for Belle Grove Plantation. They provided an exciting evening of safe investigating and showing our guests how to capture some great results.

We would like to thank Laine Crosby, Paranormal Investigator Medium (http://www.lainecrosby.com/). She helped our guests to understand how a Paranormal Medium works and how to get better in tune with their own abilities. We would like to congratulate Laine on her book, Investigative Medium, The Awakening,  being number one on Amazon’s Best Seller for the supernatural.

The guests that attended Laine’s session were very excited to spend time with her. In fact the session was going so well, we had to step in to remind them of the time. Almost ever person who came told me that they enjoyed her and looked forward to her returning soon!

(special note – Laine will be returning in January! Watch for updates on this event!) 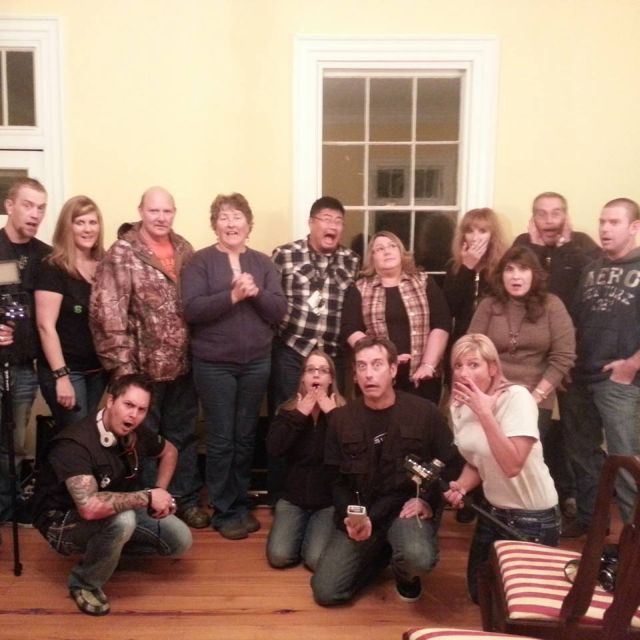 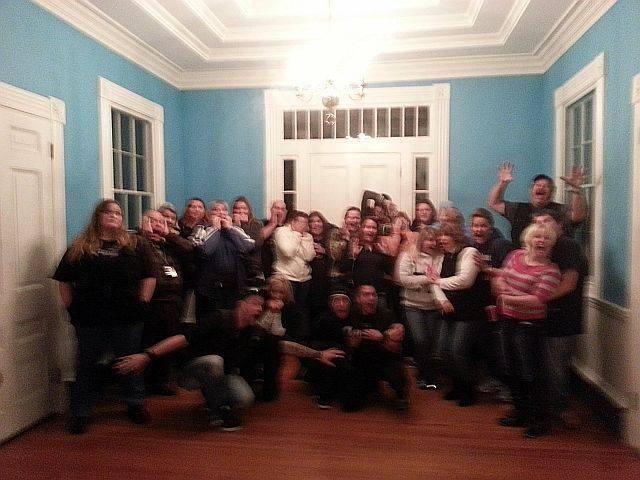 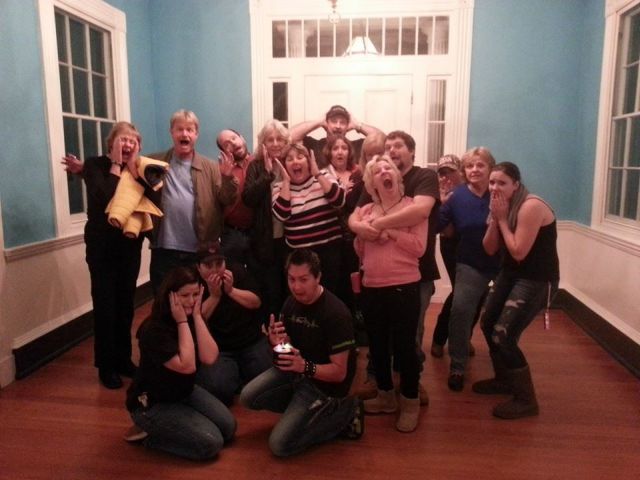 When our guests would arrive, we would give them a brief tour of the mansion and grounds so they were familiar with their surroundings. Then one of the Paranormal Investigators briefed the group on how the investigation would go and what to expect. It was so much fun to watch our guests’s faces as they would show past results from the plantation. They would then split into small groups and head out to their places.

Each “session” would last for 45 minutes to one hour, depending on the results the groups were getting. While they were out, Brett and I would stay back and watch the four camera feeds. These cameras were infrared cameras that allowed us to see in the dark as our guests and the investigators moved through the mansion.

At the end of each session, the groups and investigators would return to the “base camp” to discuss results and to load up on coffee. The investigations were from 8pm to 4am! They investigated most of the mansion as well as the grounds and our Summer Kitchen. They even walked over to the cemetery for a brief stop to see if there were any results from there.

Of all the nights, I have to say Saturday seemed to be the most active. Friday and Thursday had results, but Saturday had the most drama. On Saturday, there were two different sessions, one in the Turner Suite and one in the Summer Kitchen that made one stop and wonder. During these two sessions, the lead investigator, Todd, used both flashlights and a “spirit box”.

To use the flashlight, they would place a flashlight (turned off) on the floor. They would then let the spirits know that they can communicate with them by turning the flashlights on and off for yes or no. They also used what is called a “spirit box”. This is a tool used by Paranormal Investigators. It is a device used for contacting spirits through the use of radio frequency. The idea is that the spirits use the “white noise” to speak through. 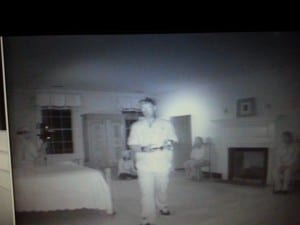 In the Turner Suite

The last big drama was in the basement. While down there for a session, Todd and his group used a flashlight. The flashlight was a twist kind, not a slide or push button. While down there, they made connect with someone or possible several. While they were talking to these spirits, one of the other investigators who was filming felt a light push to her back, when she turned around, she saw a full body dark figure standing behind her. Needless to say, she screamed as did all the other guests in the group. Whatever it was, didn’t seem to want to hurt anyone, but just wanted to be seen.

I am sure there are other results that have yet to be discovered as they work through three nights of investigations. If anything else comes up of interest, we will send out an update. 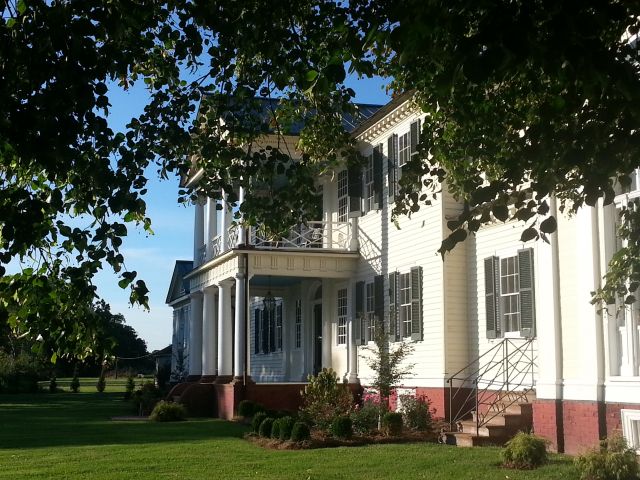 As far as the question, “Is Belle Grove Plantation Haunted?”…

Well this one is hard to say. Of course I have see the evidence, I have heard the personal experiences and even had a few of my own. From what I have seen and heard, to the best of my knowledge, I would have to say yes, the plantation is haunted. But I have been here since April 1. 2013. I live right here inside the mansion every day and night. We have had guests since August 1, 2013. From what I have seen and heard, there is nothing here that is evil or malevolent. This plantation and mansion is just as calm and peaceful day or night. I like to think that what we have here is just people from Belle Grove Plantation’s past. People that loved this plantation so much that they chose not to leave. I like to think that they watch over the plantation and in turn watch over us. And with the plantation being 342 years old and the mansion being 221 years old, if we didn’t have a few ghosts or spirits, I would be concerned. 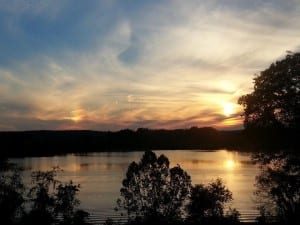 Absolutely not. If I couldn’t, I would miss it more than you would ever know. 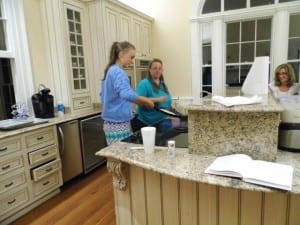 Have any of our guests heard or seen anything?. . .

Yes a couple have, but only those who went looking for it. Most don’t know and don’t hear anything. I think the “spirits” are at peace most of the time and they don’t want to bother anyone.

This plantation is a peaceful place. It is warm and relaxing. That is why I think some have chosen not to leave.