Look who came to visit this morning at the plantation!

This morning, I was up early to prepare breakfast for our overnight guests. As I was moving around the kitchen, I looked up as I always do to look out of our large window towards the river and the horizon. To my great surprise, there stood one of two twin deer. I ran from the kitchen to grab my camera. As I made it back to the kitchen, I noticed that she had moved over to the sun room just off the kitchen. There she stood just at my back door! It was as if she was thinking about coming in. It is the closest they have ever come to the mansion. It was just amazing! 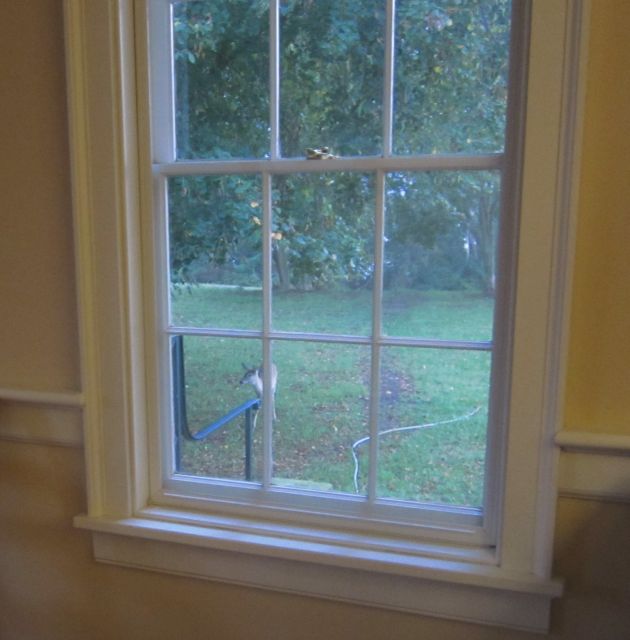 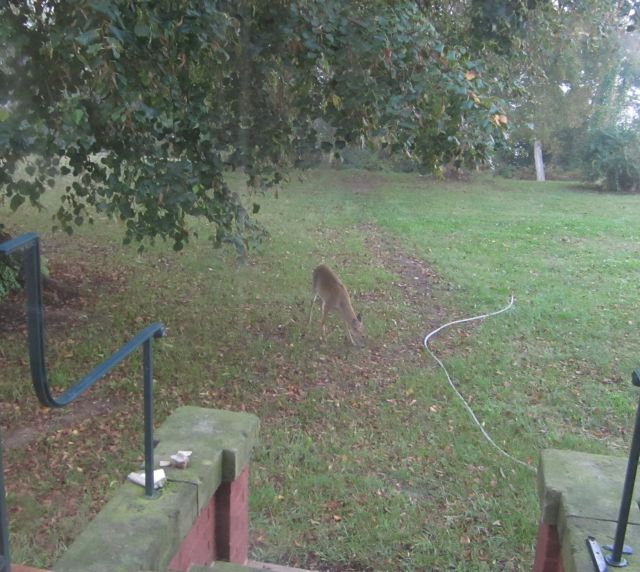 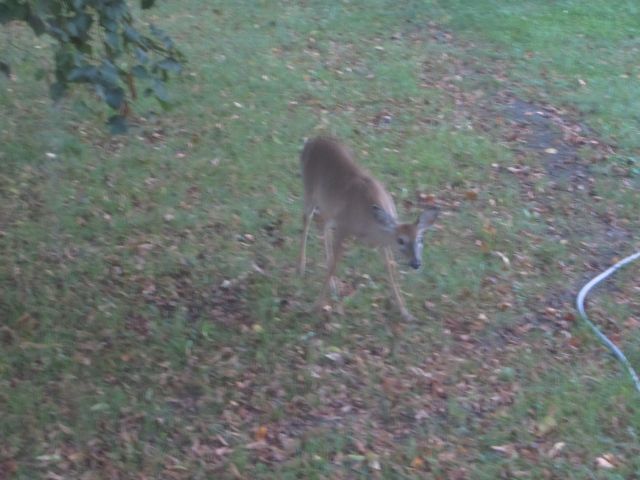 She moved to the side of the mansion and joined her twin and grazed for a few minutes. I so much wanted a good shot of them as the grazed, so I quietly opened the door and stepped out. Just as I bent down to view them under the branches of the tree, I caught sight of their white tails as they bounded into the woods beside the house. 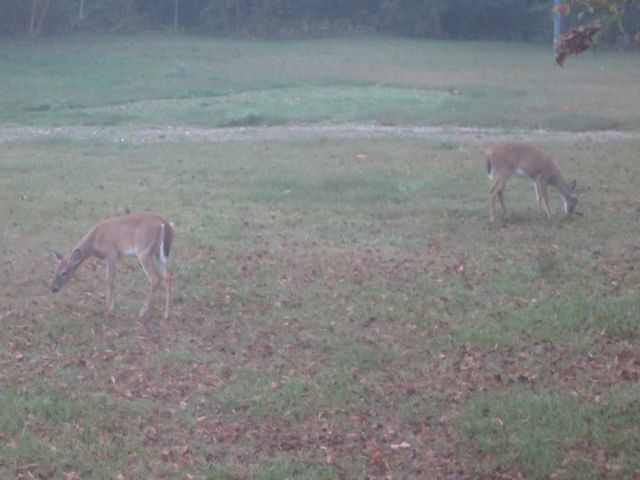 What a great start to the day!

Posted by Michelle Darnell | in Belle Grove History, Darnell History | Comments Off on Look who came to visit this morning at the plantation!

Something is Cooking up with Stratford Hall and Belle Grove Plantation! 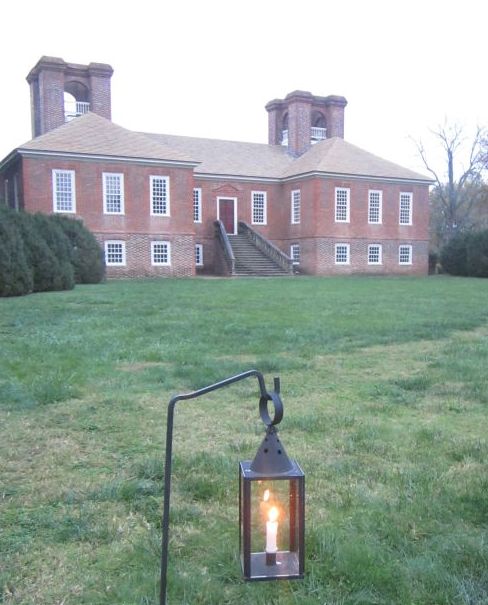 Stratford Hall, home of Robert E. Lee and the Lee Family will host a luncheon and lecture with 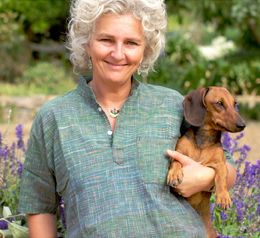 Sicilian Chef and Proprietor of the Case Vecchie Cooking School

“Fabrizia Lanza was born in Palermo on 8 March 1961. Feeling asphyxiated on the island, she left Sicily at 18 years old. She wanted to make her life outside of a protected and sheltered nest. She graduated with a literature degree in Art History and worked for twenty years in the museum world. Fabrizia went on to organize exhibits and to write, directing, at the end of her career, two small town museums in Feltre, located within the province of Belluno. At 45 she ended her life as an art historian and decided to move back to Sicily. Anna needed help, and Fabrizia’s food-impassioned roots were calling! The first step was to support Anna in Travel: Fabrizia set off for Delhi, Malta, London, Paris, New York, Boston, Philadelphia. Anna introduced Fabrizia to her American audience in 2007 and before long Fabrizia found herself speaking about Sicilian ritualistic foods at a conference at Boston University. Fabrizia slowly took matters into her own hands, helping Anna at the school, with travel, with the set up of school programs, with creating new contacts. Meanwhile, she was still studying and researching — Sicily is a continent in terms of culinary traditions, and some are still amazingly intact.

Fabrizia then went on to produce two small video documentaries on food cooked for the feast of St. Joseph and that of Saint Lucia. Then, in the company of two friends and botanical anthropologists, she began to study the Aeolian processes and created the foundations for what will become an archive of videos focusing on the techniques of foods in danger of extinction. She has filmed those elderly cooks who still knot, fry and knead their dough. Fabrizia has since begun to travel independently to the United States to produce events focusing on Sicilian cuisine in the best restaurants on the East and West Coast. These have included Alice Water’s Chez Panisse and Mario Batali’s restaurant, to mention only the most famous. Nowadays, Fabrizia receives and teaches young talented chefs at the school, teaches annually at the Masters in Gastronomy at Boston University, and hosts interns who work for her at her cooking school. She has published her first book “Olive, A Global History” with Reaktion UK in 2011 and her first cookbook, “Coming Home to Sicily”. She is also following in her mother’s footsteps in curating a “vegetable garden” of citrus and antique roses.”

Chef Lanza will give a lecture at 11:00am on Saturday, November 16, 2013 in th DuPont Library at Stratford Hall. Symbolic hors d’eouvres and wine to be served. At 12:30, lunch will be served in the Dining Room and will be followed by a book signing at 2:30pm. If you wish to take a tour of the Grand House, tours will be offered after the book signing. Chef Lanza’s book will be available in the gift shop.

The Menu for this luncheon is:

If you stay at Belle Grove Plantation Bed and Breakfast, you will receive discounted tickets to this event!!

You can book on our website or call us to check for availability and book over the phone!

Posted by Michelle Darnell | in Belle Grove History, Darnell History, Food and Recipes | Comments Off on Something is Cooking up with Stratford Hall and Belle Grove Plantation!