From Russia with Love

I don’t generally talk about our guests that come and stay at the plantation, but I am making an acceptation in this case. Back in November, 2013, we received three very interesting visitors. These gentlemen stopped by after finding us by chance on their way through. They were from Moscow, Russia and were doing a quick tour through the United States, stopping at all the Presidential birthplaces and homes. One gentleman is a university professor and also owns several hotels in Russia. Their tour of the mansion was very brief and at times challenging because they didn’t speak or understand very much English. Brett did the best that he could explaining the history. As they left they told us that they would like to return.

Last Wednesday evening, I returned from Chesapeake after taking the day off to visit with our kids and pets. I was tired from driving and decided to retire for the evening around 9:30pm. At 10pm, I received a call from our Russian friends. He asked me if I remembered them. How could I forget! They were so charming and delightful, even kissing my hand several times before leaving. He said, “We would like to stay with you.” I was delighted that they would be returning. “Sure, what day would you like to come?”, I asked. “Now”, he replied. To my surprise, they were here and outside waiting to get in. So I jumped up, threw on some clothes and rushed out to greet them. No make up and my hair down. I must have been a mess to see.

They greeted me and asked if they could stay. “Of course!”, I replied. He asked for three rooms for one night and I walked them around to each so they could pick out which ones they wanted. The professor took the Madison Suite and his friends took the Hipkins-Bernard and Turner Suites. When the professor walked into our library, he was in heaven. He told me that he was going to look through it after dinner, to which he asked me where they could go.

Okay, 10:30pm on a Wednesday night in King George. The choices were a little limited. So I had only one place that was still open to send them . . . Hornes Diner. This place is a great place to get a hamburger or even a quick breakfast. When they returned, I made sure they were settled down and didn’t need anything. That is when the professor told me that they would like to stay two days instead of one. No problem. The professor also asked to change from the Madison Suite to the Conway Suite on the second night. No problem. So I said my good-nights and headed to bed around 12:30am. Breakfast was to be served at 9am.

The next morning after I finished preparing breakfast, I walked back into the library to check on them. The friend in the Hipkins-Bernard Suite was up and moving. He was the one among them who understood and spoke English the best. During the night, I had decided to look on Google Apps to see if I could find a translator, which I did. Thankful, it came in handy through the rest of the visit.

The gentlemen slowly made their way to the table and seemed to enjoy the breakfast. After breakfast, the professor walked me back to the library. There on the table were about 30 books he had pulled from shelves. He asked me if he could pay me for the books, take them to Russia and then return them in two years. I explained to him that they were all donations to the library (through my neat little app) and he shook his head, he understood. He then narrowed it down to 10 books and asked again. I told him that I would write down the titles and allow him to borrow them and would like them to be returned in two years. He agreed. After agreeing, he handed me three gifts. One box held a special chocolate dessert, which the writing is in Russian so I don’t know what it is. The second box was a bottle of “Chance” by Chanel. And I am not talking about a small bottle. Like 1.7 floz to be exact. And two bags of Russian chocolate candy bars in a Russian bag, which Brett and I are about to finish off today. They are wonderful! 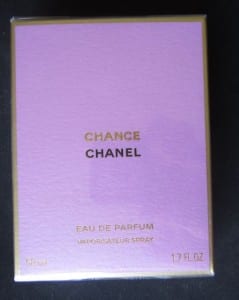 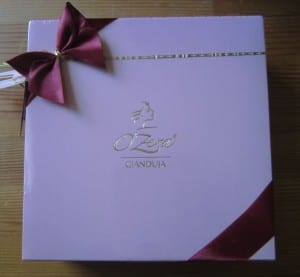 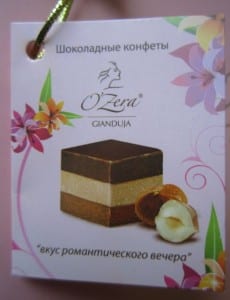 (can anyone tell me what it is?) 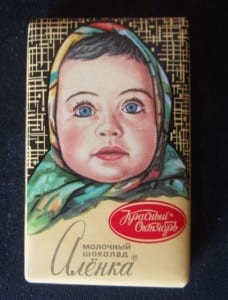 I asked them where they were headed for the day because we like to help our guests find places to see and things to do while visiting Belle Grove Plantation. Through maps and broken English, I found out that they were planning on heading to Charlottesville to see Monticello and Ash Lawn-Highlands, then to Lynchburg to see Poplar Forest and then back to Richmond to see Tuckahoe Plantation. When I tried to explain that it was a lot of driving, they told me not to worry. I asked them if they wouldn’t prefer finding a place to stay closer to Richmond so they didn’t have so far to drive back to Belle Grove. The professor looked at me with kind eyes and said in his sweet broken English, “No, we stay here. Michelle is a great woman.” Just minutes later they were off on their adventure.

Brett arrived later that evening (Thursday) as did our daughter, Alexa. We went to dinner after I explained where they were going and that I didn’t expect them until late that night, if not early morning. They had a key to the door so I knew they could get back in. I was right, they arrived a little after midnight.

The next morning after preparing breakfast, I stepped into the grand hall to see them packing up. I asked how their trip was and found out that they had not made it to Monticello, Ash Lawn-Highlands or Tuckahoe. They had headed to Poplar Forest in Lynchburg and because they had been so close to West Virginia, they decided to make a detour there for the rest of the day. By the time they arrived back at Belle Grove, they had traveled over 600 miles!

After breakfast and while his friends finished packing, the professor took me to the library again. He started taking out books that he had purchased the day before. I said, “Oh how wonderful! You have some really great books to take home!” He smiled and said, “No, I have copies in the car. These are for you.” I was floored! There were over 17 books! He had wanted to add to our library too. 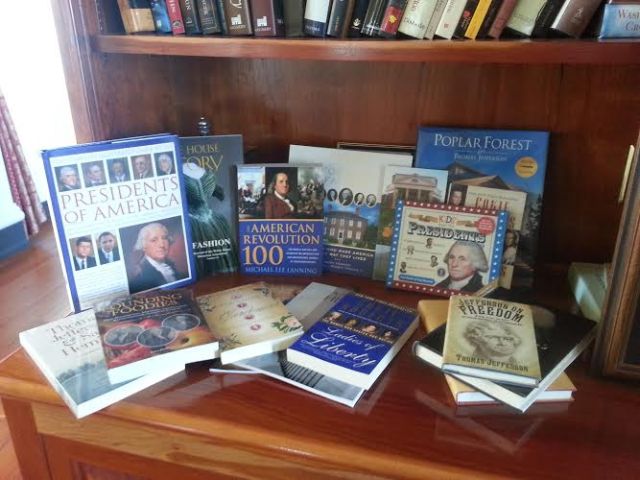 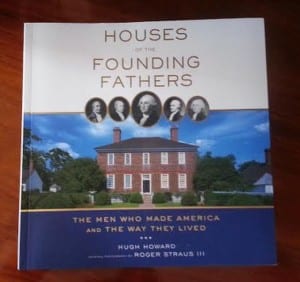 I started clearing the breakfast table and Brett spoke with the professor as he settled up their accounts. We also had an opportunity to introduce them to our daughter. The professor asked about our daughter and asked if we had others. We explained that we had a son too.

It was finally time to say good-bye and through my app we wished them a good journey. Inside, I was so jealous! To be able to take the time to see these places would be such a dream! They bid us good-bye and promised to return.

After they pulled away, Brett shared part of the conversation I had not heard. The professor told Brett that in Russia, they have hotels that are “5” (meaning 5 star). He said Belle Grove Plantation, “not 5, you 500! ” Brett then pulled out of his pocket a “tip” that the professor had left for us. Let’s just say, it was extremely generous.

While we have only been open now for seven and a half months, we have had some of the most wonderful guests! And while we hope that we offer them a place to rest and relax and enjoy our surroundings, it is really Brett and I that are so blessed. Each of them have touched our lives in more ways than we can begin to say. And with less than a year under our belts, I can’t wait to see what the future will hold for Belle Grove Plantation and for us.

3 Comments on “From Russia with Love”