Faces from the Past

Today I had the thrill of a life time.

As most of you know, I started working on the history of Belle Grove almost from the day I found it online. Where was James Madison born? What happened here during the Civil War? Did John Wilkes Booth make an appearance here before crossing the Rappahannock River? These were just the tip of the iceberg when it came to questions about this beautiful plantation. And just when I thought I could say I knew it, something would come along and lead me to new discoveries.

Some of the questions would be answered quickly and some times with little or no effort. But others would elude me, sometimes for months and even years. The burial site of the Hipkins-Bernard family was like this. Finding the 6 foot monument at Emmanuel Episcopal Church, just at the entry of Belle Grove, was the start of a ten months odyssey of finding their site. After months of searching records, I would find my answer at William and Mary College in Williamsburg, among family records in their Special Collection. Believe me it was so hard not to jump up and down and scream, “I found it!”

In the research I have done, I think one of the most important things I looked for, and sometime hoped for, were photographs of the past residence. I don’t know, but to me looking at the face of a past resident some how helps me to see what life could have been like during their time. For the many families I have found that owned Belle Grove, I have been very surprise at the ease of finding photographs, drawings and painting of them. Who knew that finding Fanny Hipkins-Bernard’s painting would have been so quick and easy. But within in a few months, I held her likeness in my hands. It was a wonderful moment to know that I was looking at the face of the young girl that the original, center section of the mansion was built for.

But one family has long been missing from the mansion. The Turner Family was a very important family to Belle Grove. Of all the past owners, with the exceptation of the current owners, the Haas Family, Carolinus Turner would make the biggest impact on the architectural look of Belle Grove. While he made these changes in the pursue of a wife and to show off his wealth, the lasting effects today makes Belle Grove Plantation of the top 100 Architecturally Significant Structures in Virginia. (We are ranked #29 out of 100).

With all the changes that have happened, I have never been able to find any photographs of the family. You would think with showing off so much, they would have had many photographs of the family as well. My heart longed to see what Carolinus looked like. I have also been drawn to Caroline Turner Jett, Carrie in short. Having her etching in the Turner Suite window made me wonder what she might have looked like and what her story could be. And what of Carolinus Turner’s wife, Susan Augusta Rose Turner? Her final resting place is still a mystery to me. She isn’t buried with the family at Emmanuel. I also know that she was just 17 years old when she married Carolinus, who was 42 years old.

Well, today, this part of my search has ended.

Thanks to Elizabeth Lee of the King George Historical Society, I now can look at the faces of the past. My plan is to reproduce them, frame them and add them to the Turner Suite. What a great day it has been! 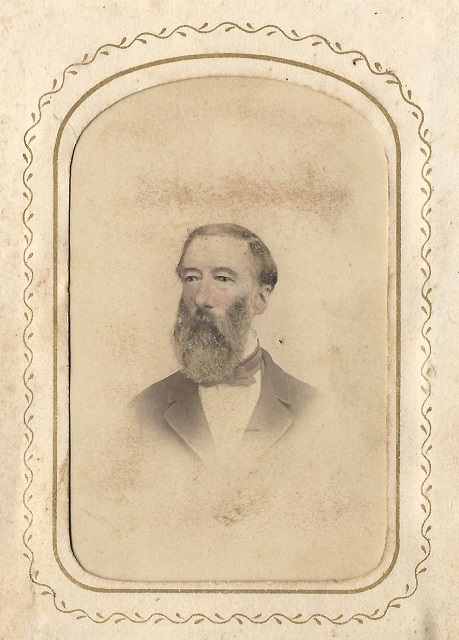 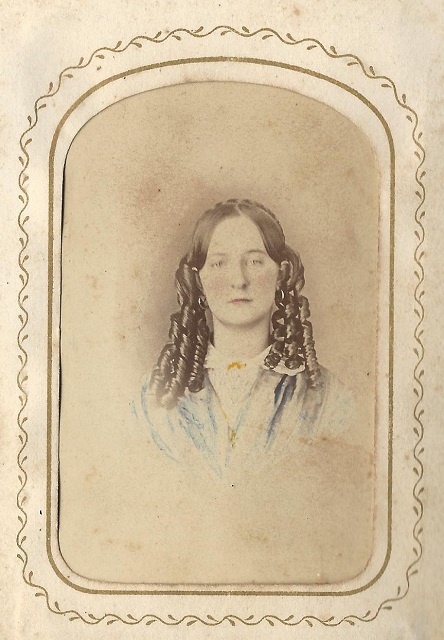 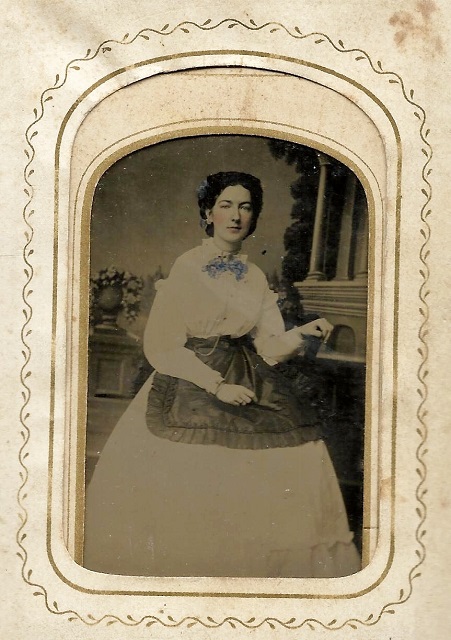 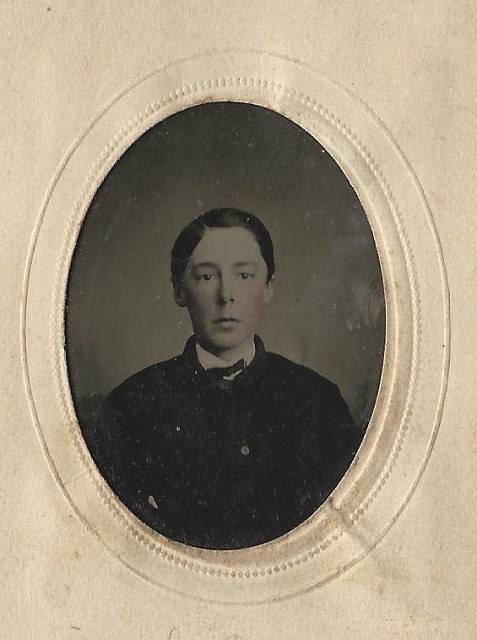 George Turner, as a young boy – Only Son of Carolinus and Susan Turner 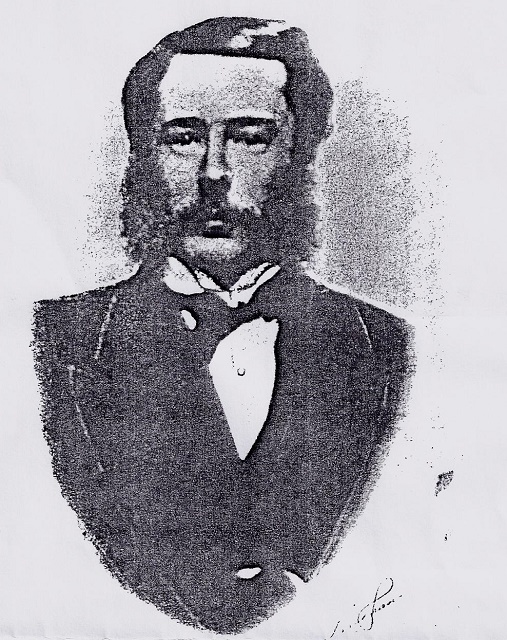 George Turner, as a young adult – Only Son of Carolinus and Susan Turner 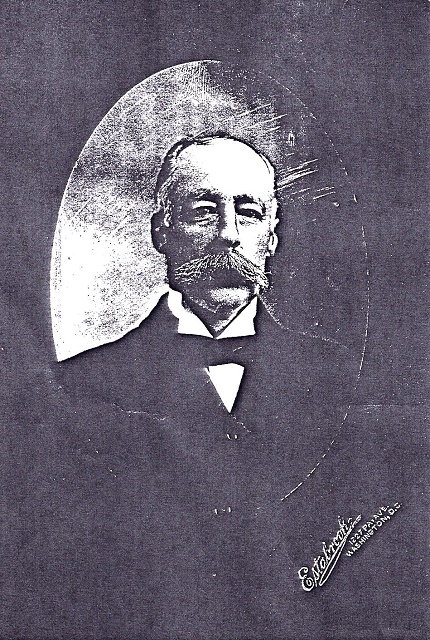 George Turner, as an older adult – Only Son of Carolinus and Susan Turner 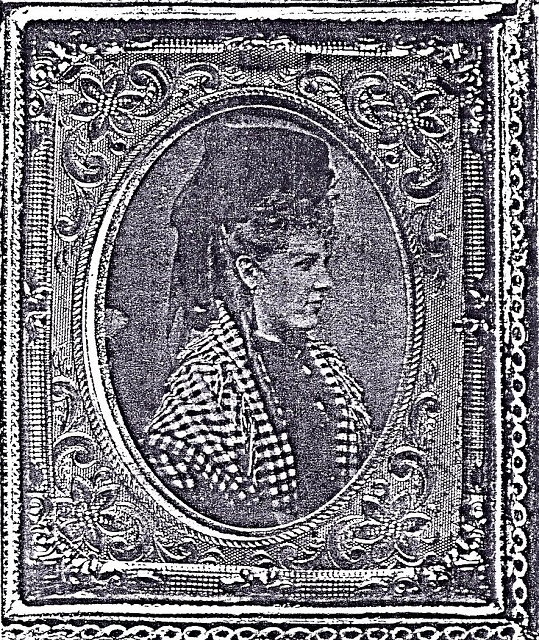