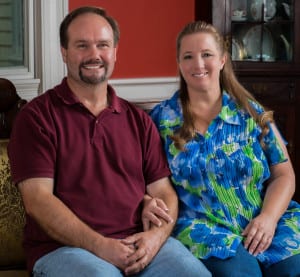 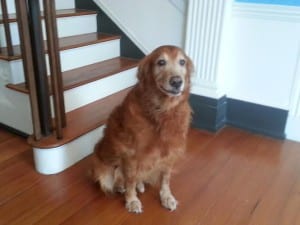 Please don’t forget to VOTE for us!