Murder at the Winery Mystery Tea 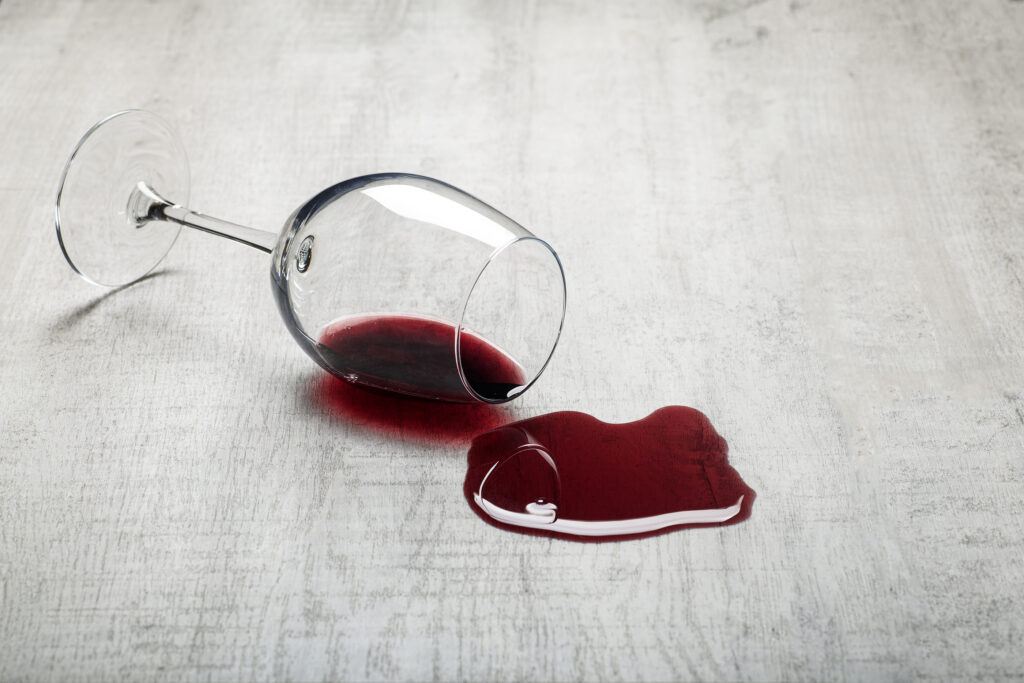 We invite you to Girato nel Buio Winery for an exclusive tasting event! On the eve of the launch of the winery’s exclusive limited edition vintage, Organo, Girato nel Buio has opened their doors for a private tasting.

This is the third year that Girato nel Buio has released Organo, a limited edition vintage that has, in the past, been met with mixed reviews. But as the prestigious guests and winery staff await the beginning of the tasting, a man is found dead in the cellars! Who killed him? Why? There are many secrets to uncover as you solve the Murder at the Winery!

Are you a real character? Be a character for our Murder Mystery!
Characters available are:
Savio Abruzzo

Savio is the owner of Girato nel Buio winery. She is confident and has a presence that attracts others to her. Savio’s former brand, Abruzzo Estates, was failing, but she fired all of her staff, hired on a brand new team and rebranded. The move was successful, and Girato nel Buio is enjoying record sales for the winery and vineyard. Savio is distinguished and classy, and wears a beautiful cocktail dress.

Wine critic Agata Biagi is known the world over for being one of the most brutal, nasty and difficult-to-impress wine critics. Working for Oenophile Monthly magazine, her critiques are syndicated worldwide to over 50 magazines and newspapers. A single foul word from her can sink an entire winery, and she enjoys the power she wields with nothing more than her opinion. Agata is a no-nonsense woman, and she is always found in a black suit or pencil skirt combination, with her hair tightly wound in a bun.

The Tasting Room Manager and winery villain, Gina is a sharp-tongued vixen with a quick temper and a mean streak. To the guests and those who come to the winery for a tasting, Gina is polite and sweet, but those she works with know better – she is avoided at all costs and quick to rage. She goes after what she wants and is rarely disappointed. Gina wears a beautiful cocktail dress, designer shoes and a devilish smile.

Clara Sperrazza is Girato nel Buio’s on-site restaurant manager. Soft-spoken and seemingly timid, Clara runs the restaurant with a ruthless efficiency, and like most staff, lives in the estate in the staff quarters on the second floor. She has a vast knowledge of pairing fine wine with gourmet food, and works closely with the estate chef to create meals for special events and any guests the winery may accommodate. Clara wears a simple floral dress and a humble pair
of flats – suitable for a woman on her feet all day.

Catarina is a tourist from Portugal who has come to the winery for one evening only, to taste the new vintage of Organo. Distinguished and elitist, Catarina is talkative and personable, although slightly pushy about her views on certain topics. She wears an elegant dress and big, expensive jewelry.

Jessica Arbor is an American tourist who has been staying in the on-site cottage. After a tough break-up, Jessica has been traveling Italy, trying to mend her broken heart. She had only planned to stay at the winery for two nights, but after meeting Enrich Newgate, she decided to stay indefinitely. Jessica is slightly naieve about wine, but is eager to learn everything she can while at Girato nel Buio. She wears a simple cocktail dress she purchased just today in the nearby village in order attend the exclusive tasting this evening.