A Day at the Oscars Murder Mystery Tea 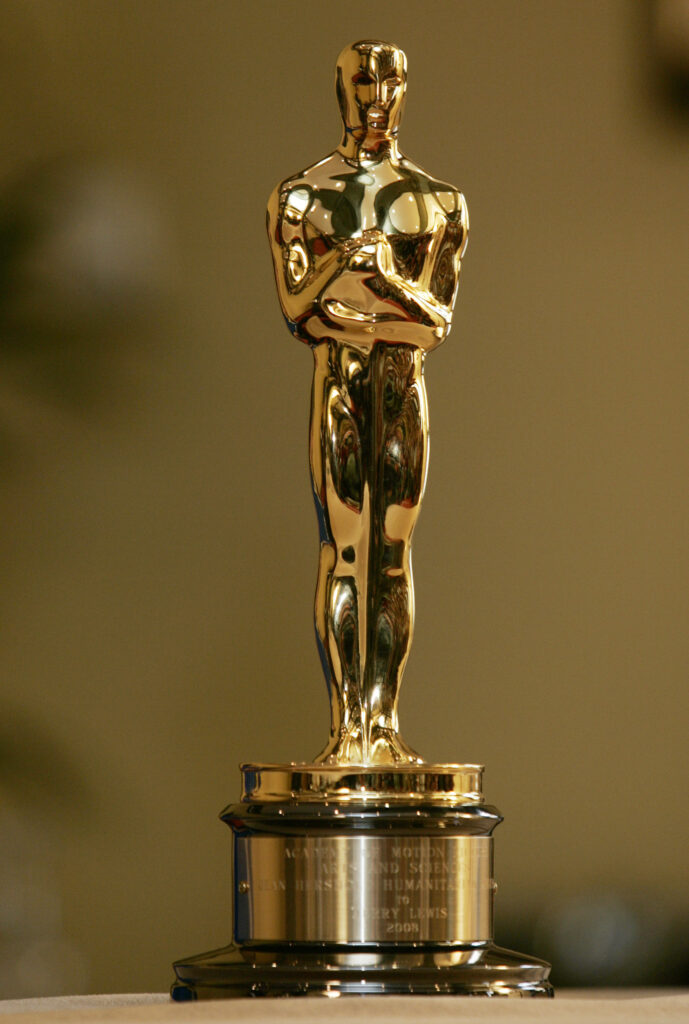 It’s the night of the biggest film awards ceremony in Hollywood, and the stars have come out to shine! And while the ceremony itself, televised worldwide, is believed to be the highlight of the evening, people in the know will tell you the after-party is really where history is made – and tonight is no exception.

Director Elliot Vogel is hosting a party inside his Old Hollywood mansion and the festivities are in full swing. Suddenly, Sarah Westmore discovers that her Best Actress award has gone missing! Who stole it and why?
Now some of Hollywood’s elite find themselves suspects in the disappearance of Sarah Westmore’s award, and it’s up to everyone there to question the suspects and discover who had the motive, means and opportunity to commit the theft!

Are you a real character? Be a character for our Murder Mystery!
Characters available are:
Ashley Dunn

Once considered ‘Hollywood’s Sweetheart’, Ashley starred in five blockbuster movies and received four nominations for Best Actress before she made the transition from actress to director. She claims that Hollywood “runs in her blood” as her father was a well-known actor, and her grandfather was a famous director in the 1920’s and 30’s. With two new directorial projects on the go (the first debuting at next year’s film festival), Ashley is one busy star. In addition, she fills every free moment she has with charity work. Ashley is elegant, graceful and soft-spoken, and wears a designer dress made especially for her for the awards ceremony.

A newer face on the Hollywood scene, Sarah Westmore is young, beautiful and talented – a triple threat. While she cut her teeth in acting on a number of smaller, independent productions, her recent success is thanks to her leading role in one of the largest movie franchises of all time, a movie trilogy called The Goodrich Incident. Despite her perceived overnight success, Sarah is not caught up in her own hype. While beautiful, she has been criticized for her “plain” looks, and how “ordinary” her appearance is compared to the rest of Hollywood’s leading ladies. Realistic and down-to-earth, she is outspoken with the media and has been called one of “Hollywood’s Misfits”. Earlier tonight, Sarah secured herself the Best Actress award, and accepted it in an extravagant, flowing designer dress.

Pop princess Morgan Quick began her career as a country singer, made the switch to pop music and then transitioned to acting. At just 27 years old, she has already released five albums, the songs on which she wrote herself, has had 20 number one songs and won eight Grammy awards. Growing up in the industry, Morgan is constantly under scrutiny and in the public eye, and some say her early success has made her over-confident and has doomed her love life. She has appeared in a number of films, and has even lent her voice to some animated movies, and has won awards for her philanthropy. She was nominated for Best Actress for her role in the thriller “Ultra Sizzle”, but failed to secure the accolade earlier this evening. Morgan wears a frilly designer dress and heels.

One of Hollywood’s young elite, Rayanne is a singer/songwriter and actress who was born and raised in Jamaica. A poised young woman, Rayanne is a true rising star, and her career is only gaining momentum. Her vocal talent is only surpassed by her acting abilities, and her fans are heavily devoted. Rayanne took home the Best Supporting Actress award tonight for her role in the final installment in the movie trilogy The Goodrich Incident. Rayanne stunned her fans and the world on the red carpet tonight in a designer dress, pictures of which have already gone viral on social media.

Another member of Hollywood’s young elite, Cassie Brody began her career starring in one of the highest grossing movies of all time – a British tale of wizards and witches based on a book called “Wizards Academy”, in which she played a young witch battling dark forces with her two best friends. Cassie has been acting in Wizards Academy since she was nine, and has grown up onscreen. Now a young woman, Cassie was thrilled to break out of her sweet-girl role, try something new and be taken more seriously as a gifted actress in the industry. She has succeeded, and for her role in The Sailor’s Lament, she achieved a nomination for Best Actress. Cassie has a fantastic sense of humor though, and those who have acted with her will attest to her penchant for pulling pranks on her directors and the other actors. Cassie wears a stunning designer dress that sparkles almost as much as her bright smile.

Director Ellie Vogel is a well-known name in Hollywood thanks to her screen adaptation of a novel titled The Goodrich Incident, a trilogy. While the first of these movies was her Hollywood directorial debut, she has worked on a number of independent films, which is where she met her Goodrich Incident leading lady, Sarah Westmore. Not coincidentally, Sarah was awarded the accolade for Best Actress tonight for her role in the final of the three films, and the other lead in the film, Rayanne, took the award for Best Supporting Actress. Not surprisingly, Ellie Vogel was nominated for, and walked away with, the statue for Best Director this evening. Ellie wears an understated designer dress.

To Play A Character

Tickets are non-refundable.
Weather – If the weather does not allow for travel, we will reschedule at a later date or issue a rain check.