Get a Clue Murder Mystery Scavenger Hunt and Chili Cook Off 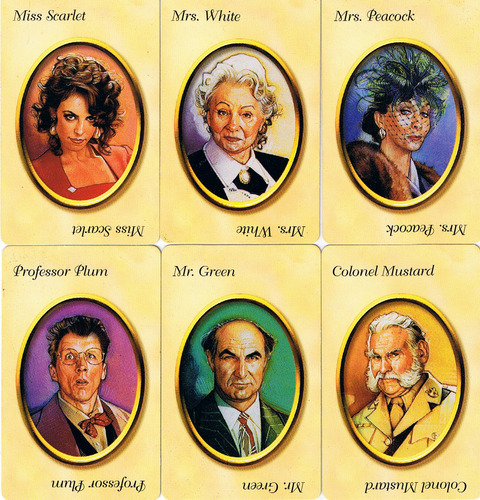 Get a Clue
A Murder Mystery Scavenger Hunt and Chili Cook Off
Saturday, February 19th
4pm to 9pm

Miss Scarlet in the Ballroom with the Dagger. Or was it Colonel Mustard in the Hall with the Wrench? We all know this childhood game and have spent many family nights solving the mysteries.
Belle Grove Plantation is taking it to the next level!

No dices to roll, no moving around a board. Team up with one of our characters and find the clues to solve the mystery. Our Murder Mystery Scavenger Hunt will not only take place at Belle Grove Plantation, but clues will be located throughout the King George and Carolina County.

Are you a real character? Be a character for our Murder Mystery!
Characters available are: 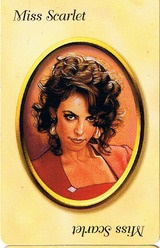 Miss Scarlet is a madam who operates an illegal brothel and escort service in Washington, D.C. She has dirt on most of Washington’s power players. This is the only way for her to stay in business. But in recent years, she has become greedy and has been blackmailing most of Washington. 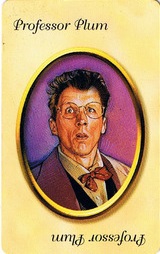 Professor Plum is an Experimental Physicist Genius with an ago to match. He loves nothing better than to prove others wrong. He has made it his life mission to prove that Mr. Green is a complete fraud. Professor Plum has one weakness, Miss Scarlet. He spends his down time at her brothel until she got tired of his “checking out the goods, but not making any purchases”. 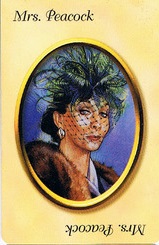 Mrs. Peacock is the wife of a senator who has accepted bribes to deliver her husband’s vote. However, she claims she is innocent and she must pay blackmail money to avoid the story being used for a political witch hunt. Mrs. White and Mrs. Peacock do not get along. They see each other at Washington DC Social Parties and spend most of the time spreading lies about each other. 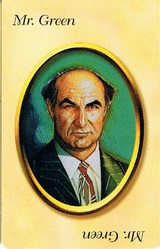 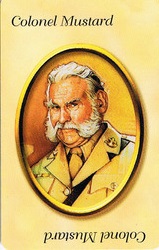 Colonel Mustard works at the Pentagon and is the President’s advisor on the Middle East. He is being blackmailed for scandalous pictures with one of Miss Scarlet’s employees. Early in his career, he was a war profiteer who made his money from taking bribes and underwriting over prices parts for the military. 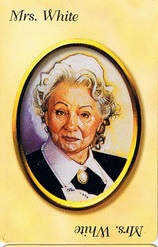 Mrs. White is the wife of a senator who is considering a run for the White House. The senator is her second husband and they have only been married for a short time. Her first husband, a physicist died in Miss Scarlet’s brothel under suspicious circumstances. What no know knows with the exception of Miss Scarlet is Mrs. White once worked for Miss Scarlet. This is where she met her second husband. 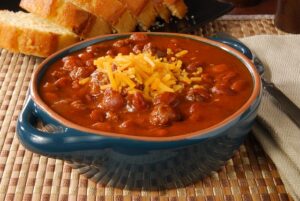 3. Chili must be homemade. No can chili at this contest.

4. Chili can be either meat-based or meatless.

5. Chili must not be 5 alarm chili. No ghost peppers please!

6. You must bring it in a crockpot to keep it warm throughout the day.

7. You need to make at least 10 service for judges and guests to try.

Cancellation – Tickets may be refunded in full up to January 19th. After January 19th tickets are non-refundable.

If the weather does not allow for travel, we will reschedule at a later date or issue a rain check.